Back in CPSC 101, we did a lot of image editing. We only used PPM images in class and I was thinking the other day about how even though I hated the project at the time, it was pretty interesting. So, I decided to re-code some of it in Python. Basically, all I’ve done is written a script that will allow the conversion of any color PPM image into greyscale. I feel like this can be pretty handy, as it’s fast and seems to do a pretty good job.

Here’s the before image (Ironically, I had to convert to another image format before posting): 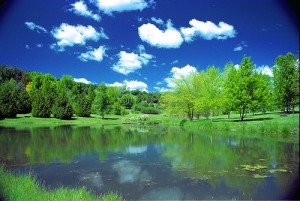 And here’s the output: 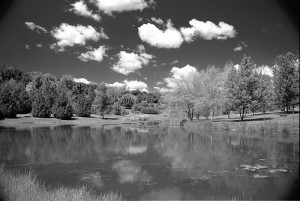 A few particulars about the files and scripts:

Here’s the code, check it out:

Someone was kind enough to send me an email thanking me for the [previous post](https://rsmitty.github.io/Prometheus-Exporters/) I create...… Continue reading